Special Guest Helen Haig-Brown (Tsilhqot’in) is an award-winning director and a leading talent in experimental documentary. Her work has aired on APTN, CBC, Knowledge, NITV (Australia) and has been showcased around the world at film festivals such as Berlinale, Rotterdam and Sundance. 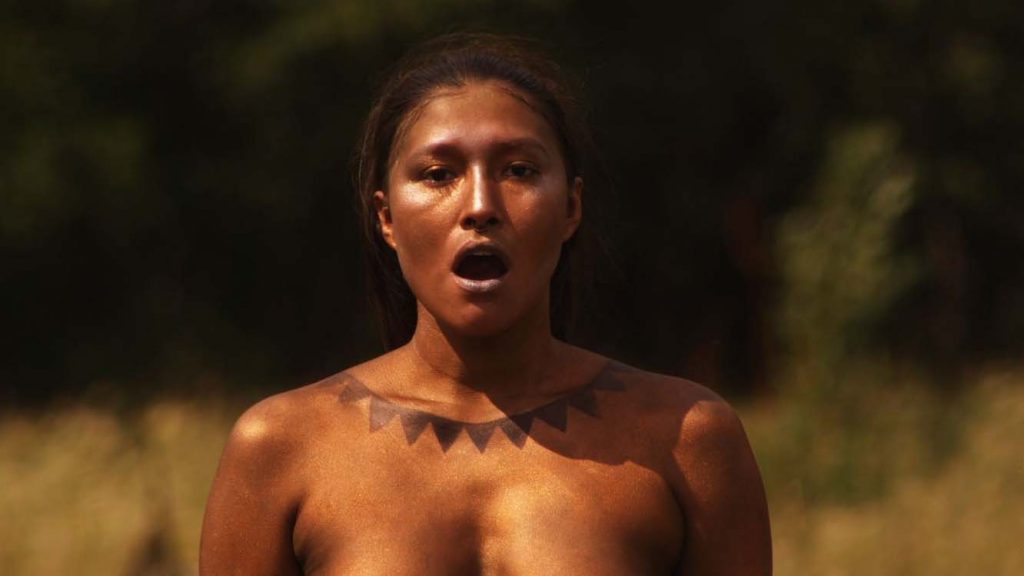 The Cave
Follow a hunter on horseback through the Chilcotin territory of British Columbia, who accidentally discovers a portal to another world. Blending traditional storytelling and science fiction, this short film is shot in Haig-Brown’s native Tsilhqot’in language. 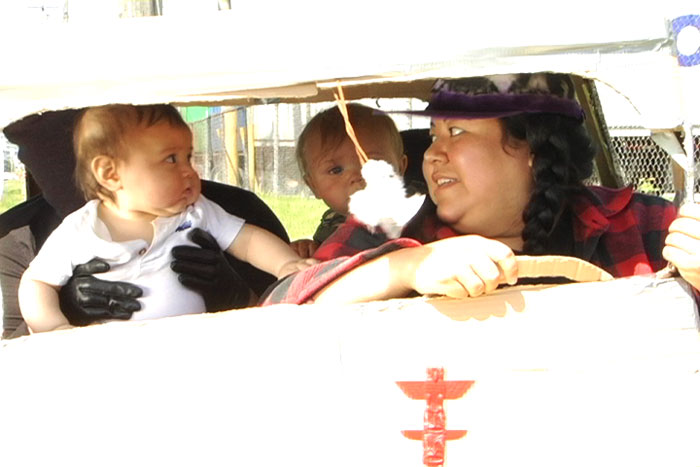 Pow-wow Driveway
A low-budget and playful short film homage to the cult classic, Pow-Wow Highway — a favourite played on repeat on VHS players in Aboriginal homes across North America 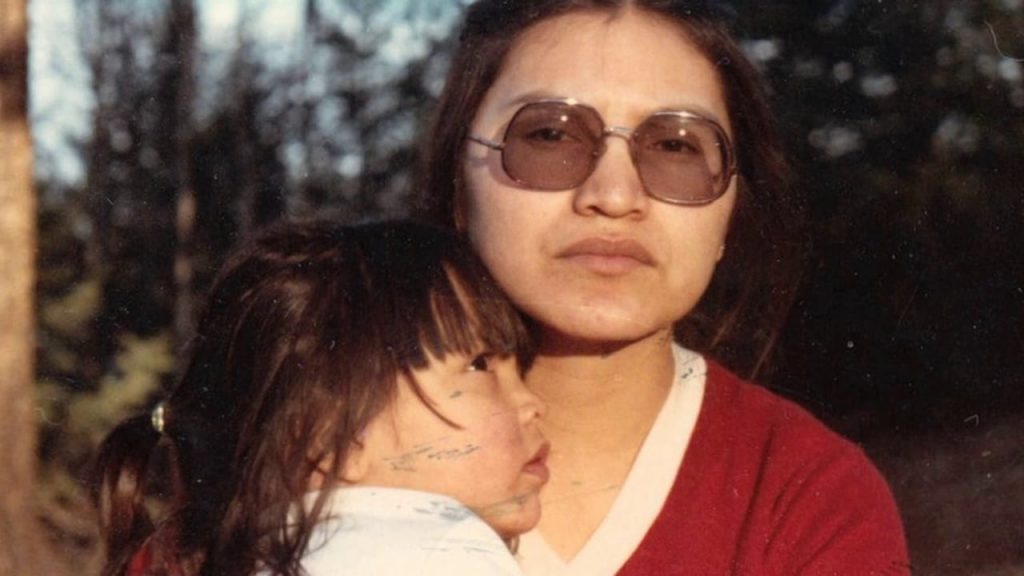 My Legacy
Explore the often tenuous relationship between a mother and daughter made more complex by the legacy of residential school.
Learn about the intergenerational effects of residential schools through Haig-Brown’s personal experience of pain, anger, forgiveness, hope, and healing.
Questions? contact carol.dickson@ufv.ca
This event is presented by Indigenous Affairs and the Office of the Vice Provost, with support from the Teaching and Learning Centre.