Shelagh Rogers, CBC broadcast journalist and an honorary witness for the Truth and Reconciliation Commission of Canada

Shelagh Rogers, OC, is a Canadian broadcast journalist based in British Columbia. She is the host and a producer of CBC Radio One’s The Next Chapter and Chancellor of the University of Victoria. In June 2011, she was inducted as an honorary witness for the Truth and Reconciliation Commission of Canada. Also in 2011 Ms. Roger was named an Officer of the Order of Canada “for her contributions as a promoter of Canadian culture, and for her volunteer work in the fields of mental health and literacy.” Highly regarded for her advocacy work, she has spoken out to help destigmatize mental illness, and has raised awareness and funds for adult literacy initiatives. She now champions reconciliation between Aboriginal and non-Aboriginal people as an honorary witness to the TRC. 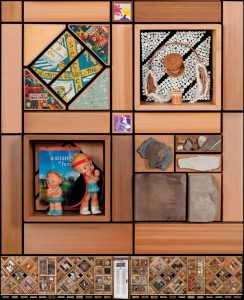